Bubba Kush is a heavy indica hybrid that enjoys very wide popularity. The strain’s original L.A. breeder claims that while one parent was an OG Kush plant, the other was an unnamed Northern Lights phenotype brought back from Mardi Gras in New Orleans; this unnamed mother strain affectionately came to be known as “Bubba,” and has since been lost. Prior to 1998, it was only available as a clone, but it has since been replicated so that its seeds could be packaged and sold. Bubba Kush is a classic indica with a solid sedative high that leaves users relaxed but still functional. It has a typically high THC content, ranging from 15% to 22%. 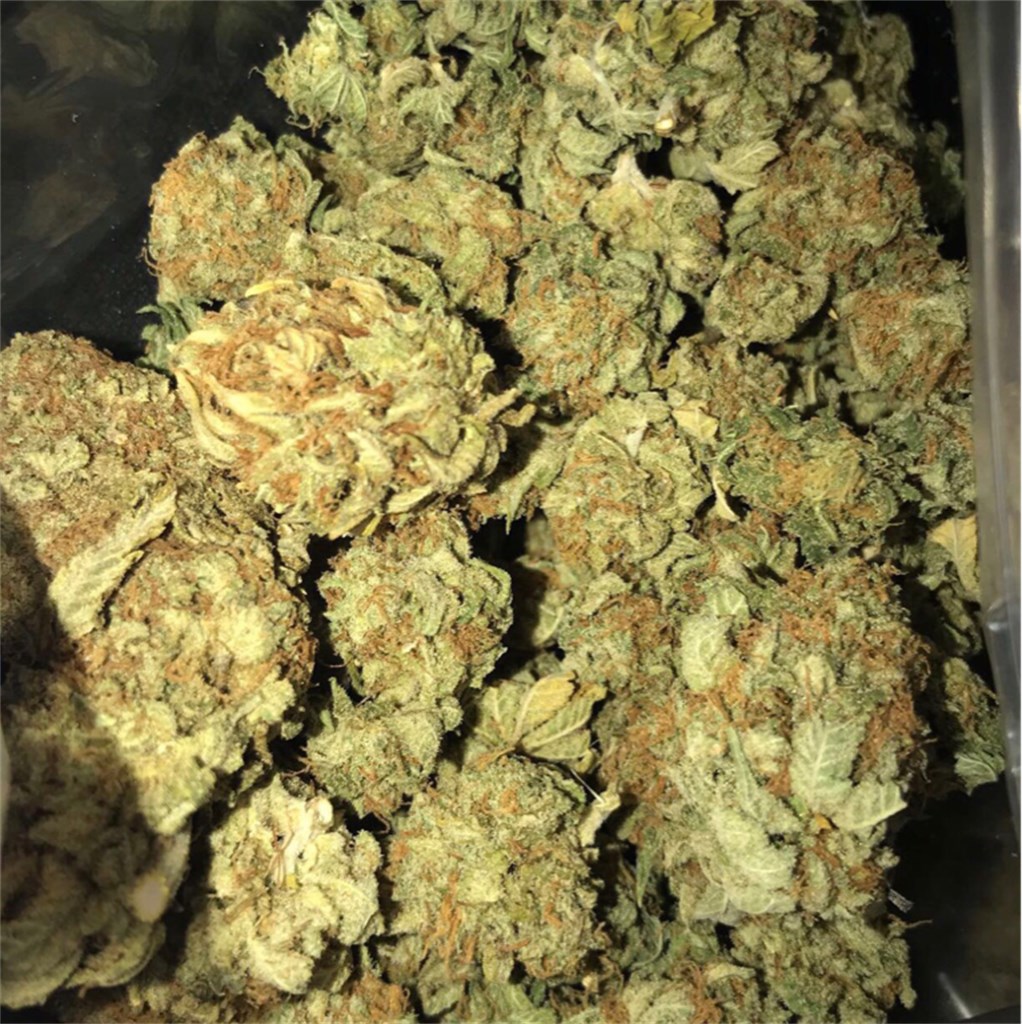 Bubba Kush has small to medium sized buds that have the dense bud structure characteristic of indica varieties. The leaves are dark green and can sometimes show shades of purple, the result of anthocyanin pigments having been activated by cold temperatures during the growing process. This is a very resinous strain — a coating of white trichomes covers the colorful leaves, and are even visible on the inside when buds are broken open.